The Denver Broncos have made a three-year contract offer to quarterback Brock Osweiler, according to a report by KUSA’s Mike Klis.

According to the report, the proposed contract is worth more than $45 million. The report did not say how much of the deal would be guaranteed but says the proposal includes incentives.

The 25-year-old is set become an unrestricted free agent Wednesday.

Osweiler played eight games (seven starts) for the Broncos during the 2015 season. He threw 10 touchdown passes and six interceptions but was replaced by a healthy Peyton Manning during the second half of the team’s regular season finale. Manning then started every game during Denver’s run to the Super Bowl.

The Broncos are also waiting on a decision from Manning, whose announcement on his future should come early this week. If he chooses to play another season, the Broncos will likely release him before Wednesday, when his 2016 contract would become fully guaranteed. 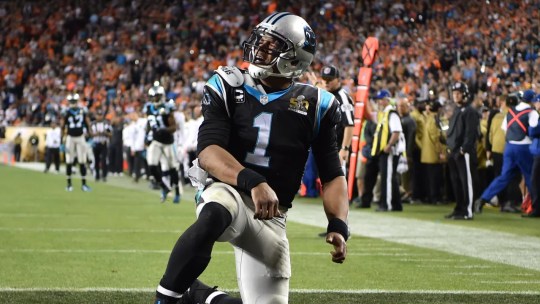