Home > HOME > Star: John Mayer proposed to Katy Perry after she got serious with Orlando

Katy Perry was on-off with John Mayer for years before her epic now two month long romance with Orlando Bloom. They first got together in 2012 when she was fresh off her divorce from Russell Brand, they broke up two months later, got back together, rinse and repeat. At the end of 2013, after at least their second breakup and makeup they did a song together and tried to promote it. (That’s when the photo above was taken.) John acted like he wanted to be anywhere else. Then they broke up for the third time in early 2014 and got back together for a fourth time about a year later. We know all this because Katy and/or John told the press. They both love the attention so they were perfect for each other in that way. In fact the last time we heard about them hooking up was right before New Year’s this year, right before Katy and Orlando Bloom became a thing. They can’t quit each other when they’re in between other relationships, so that’s why I believe this Star story that John Mayer called up Katy and begged her to marry him after he saw that she had moved on with Orlando.

Star has learned that John Mayer recently proposed to his superstar ex, Katy Perry, months after their breakup and just as she’s started moving on with Orlando Bloom.

“He did it over the phone,” says a pal of Katy’s. “He told her he was ready to buy her a Cartier ring and get down on one knee. He still calls and texts her all the time, and when he popped the question she couldn’t believe it.”

The insider says that the commitment-phobic crooner, 38, has been seeind he recent photos of a loved-up Katy and Orlando together, and “it’s killing him…

“She pretty much laughed him off the line.”

The only reason John would marry Katy is for the attention. He loves to date famous women and get press or it. Remember how he was on-off with Jennifer Aniston before hooking up with Katy? Before Aniston it was Jessica Simpson. Just wait, he’ll have another semi-famous woman on the hook soon. This was a feeble attempt to keep Katy from moving on. I’m actually proud of Katy for resisting his crap. At least Orlando seems truly smitten with her. I’m kind of excited for Katy and Orlando to show up at an event together! Plus it will really piss off Mayer. 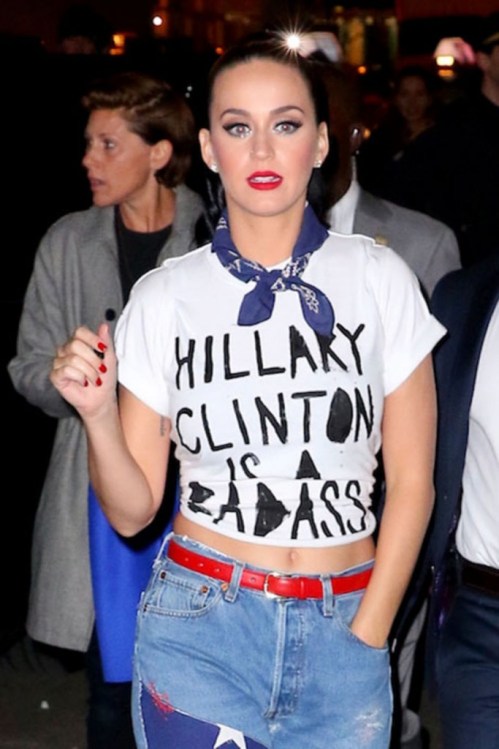 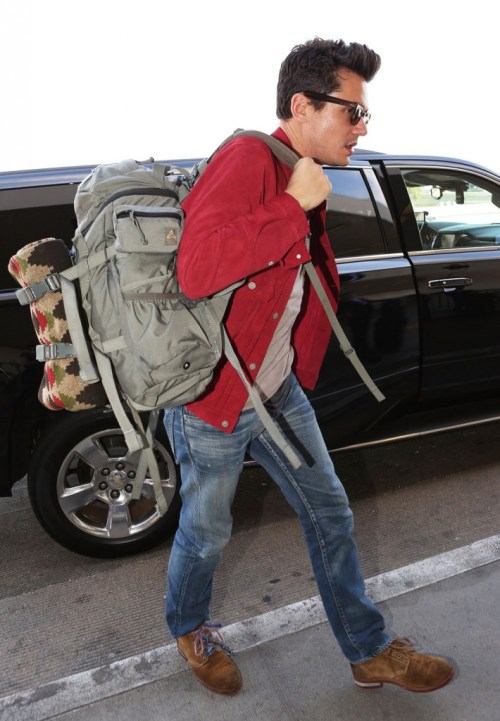 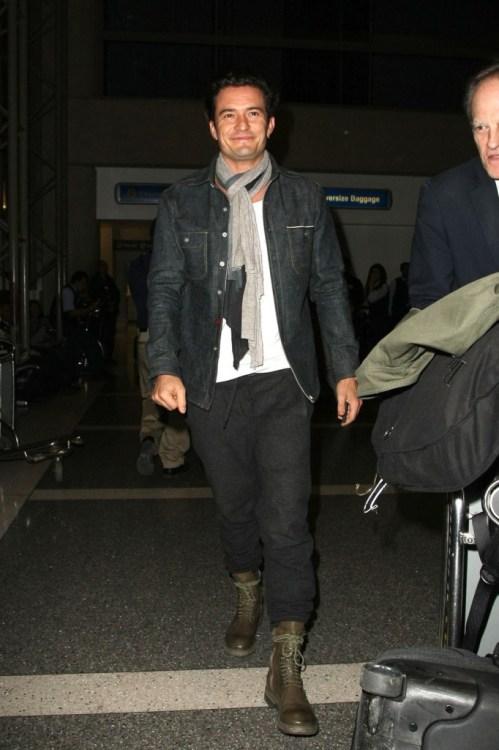